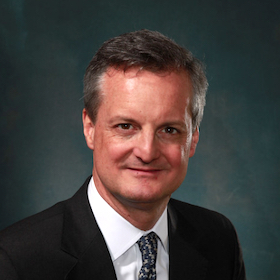 John Argenti is a founding principal and oversees Research and Sales. John has over 20 years of capital markets and research experience. Before starting Gordon Haskett Research Advisors, John launched Consumer Edge Research, where he served as COO and Director of Sales. Previously he was a Managing Director and a Sales Manager at Morgan Stanley, where during twelve years in institutional equities he created, managed and grew the hedge fund and global product groups, focusing on equity research, derivatives and multiple other products. Prior to Morgan Stanley, John was in institutional equity sales at Lehman Brothers and at JP Morgan in fixed income and foreign exchange. He earned an M.B.A. from Duke University’s Fuqua School of Business and a B.A. from Tulane University. 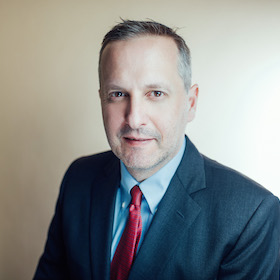 Don Bilson heads GHRA's Event-Driven Research effort. Don has ten years of buyside experience, at firms including Tribeca Management, Exis Capital, RockView Capital and J Goldman & Co. He has worked as a portfolio manager, analyst and trader in both equities and credit. He has covered a number of different sectors (including telecom, consumer and energy) and worked with a handful of investment strategies. Don subsequently created an event-driven product at dealReporter called the Morning Flash, for which he was the sole contributor, and which was a precursor to GHRA's Event-Driven research product. Prior to the buyside, Don was an investigative reporter in Washington DC, and before that, a congressional staffer. He holds a B.A. from the University of California, Los Angeles.

Chuck Grom is a Senior Analyst and Managing Director covering the Broadline, Hardline, Grocery, Dept. Store and Off-Price Retail sectors. Chuck has roughly 20 year of experience as a highly ranked analyst. Most recently, he was a Senior Analyst and Managing Director at Sterne Agee CRT covering the same sectors and previously held a similar role at Deutsche Bank, where he ranked #1 in Institutional Investor’s All-American Research Team in 2012 for Broadline and Department Stores. Before that Chuck was at J.P. Morgan for approximately 10 years, where he ranked #2 in Institutional Investor from 2008 to 2010 in the Broadline and Department Stores sector, ranked Runner-Up in 2010 in Food & Drug Retail, and placed #1 in the Greenwich Research Survey in 2009 and 2010. Before that, he was the Small-Mid-Cap Retailing Analyst from 2002 to 2005. Chuck previously spent three years each at Salomon Smith Barney and Arthur Andersen. He holds a B.S. in Economics and Accounting from the Holy Cross College in Massachusetts, a CPA and the CFA. 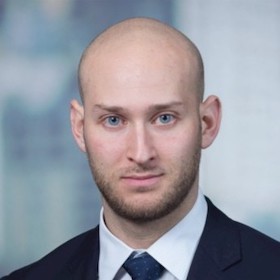 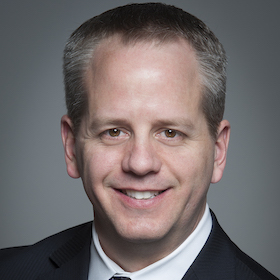 Jeff is a highly regarded analyst with over 20 years of experience covering the restaurant sector. Jeff established a leading research franchise based on his differentiated valuation drivers framework, sector-wide ROIC analysis and deep dives into thematic restaurant sector debates. At GHRA Jeff's work will be enhanced by proprietary data sets including credit card data, traffic data from millions of mobile devices. Jeff was most recently a Managing Director and Senior Analyst at Wells Fargo Securities and previously held similar roles at Jefferies Group and CIBC World Markets. Jeff holds a CFA, a BS from Villanova University and an MBA from University of Pennsylvania’s Wharton School. 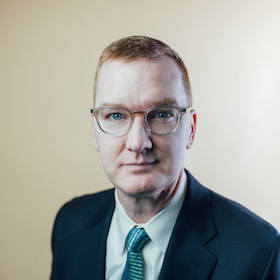 Bill Wilt has more than 25 years of insurance experience, including: senior executive positions in insurance and reinsurance, equity research analyst at Morgan Stanley, actuarial and credit positions. Bill produces highly differentiated research on property/casualty insurers, leveraging unique proprietary data, and regularly catches long-term thematic trends early. As founder and CEO of Assured Research he counts insurers as clients in addition to the institutional investors he works with via GHRA. 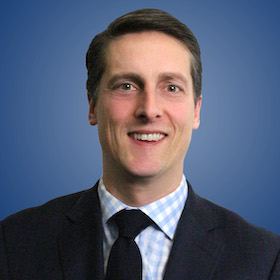 Rob is an institutional salesperson at Gordon Haskett. Rob previously helped launch equity research boutique Consumer Edge Research, building a client base of top long-only and hedge fund managers and providing specialist coverage. Prior to joining CER, Rob was an institutional equity sales professional at Morgan Stanley covering both Long Only and Hedge Fund clients. Before Morgan Stanley, Rob worked at Brinker Capital as an analyst, performing investment manager research and due diligence, serving on the firm’s investment committee, and assuming funds of funds product portfolio management responsibilities. Rob has a BA from St. Lawrence University.

Chris is an institutional salesperson at Gordon Haskett. Chris was Head of Sales & Trading at the Buckingham Research Group for 7 years and was also an institutional sales person there for 13 years. Chris has previously worked in the same capacity at JP Morgan, Fulcrum Global Partners and Cathay Financial. Chris has a BA from Villanova University and an MBA from Fordham University. 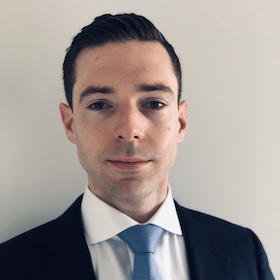 Bobby leads our Internet and Lodging research and works with Jeff Farmer on the restaurants team. Prior to joining Gordon Haskett Research Advisors, Bobby helped cover restaurants at Wells Fargo Securities. He was previously an analyst at Boston Properties in the capital markets group. Additionally, Bobby spent two years as an analyst at Affiliated Managers Group on the affiliate development team. Bobby holds a BS and BA from Stonehill College and a MS from Suffolk University. 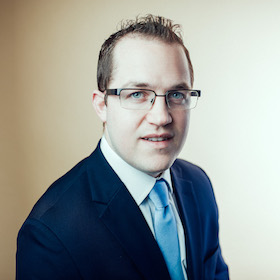 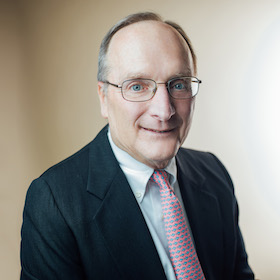 Alan Zimmermann is a long-time insurance analyst, named for many years to Institutional Investor's All America Research Team. Alan covered the insurance industry at firms including Morgan Stanley and boutiques, and was Director of Research at Fox-Pitt Kelton. Alan joined Bill at Assured Research in 2013. 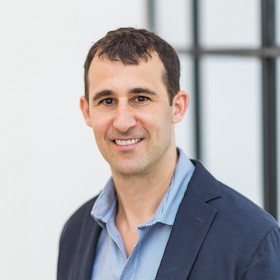 Timothy Gordon is a founding principal focused on firm strategy and client development. Previously Mr. Gordon worked in the special situation and distressed investment and advisory areas, as a Partner of event-driven equity and distressed debt hedge fund LaGrange Capital, at private equity firm Palladium Equity Partners, and in the restructuring department of the Blackstone Group. Tim also works in the field of real estate investment and development, as a partner of Aria Development Group which focuses on the Miami, New York and Washington DC real estate markets, and of his family’s real estate business which owns and manages commercial, garage, and residential properties. Mr. Gordon holds a B.A. from Harvard University and an M.B.A. from Harvard Business School. 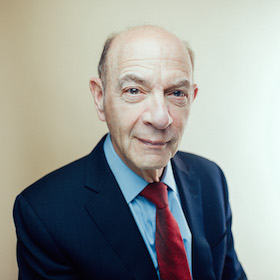 Mark is the General Counsel & Chief Compliance Officer of Gordon Haskett Capital Corp. Before joining in 1978, Mark practiced corporate and securities law, including broker-dealer regulation, at the New York City law firm of Reavis & McGrath (now Norton, Rose Fulbright). Mark is a graduate of Long Island University and of Suffolk University Law School, where he was editor of the law review. Mark is a Series 14 and 55 registered CCO. 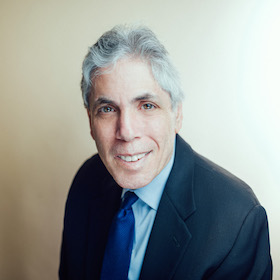 Andy is the Chief Financial Officer of Gordon Haskett Capital Corporation and Gordon Haskett & Co. He has acted in this capacity since joining the Firms in 1984. Previously Andy worked in public accounting specializing in audits of broker dealers. Andy earned a B.S. in accounting from Binghamton University in 1978 and has been a member in good standing of the American Institute of Certified Public Accountants since 1981. 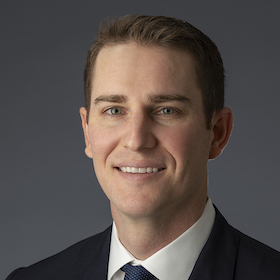